What part of the day is the best time to train in order to lose weight? 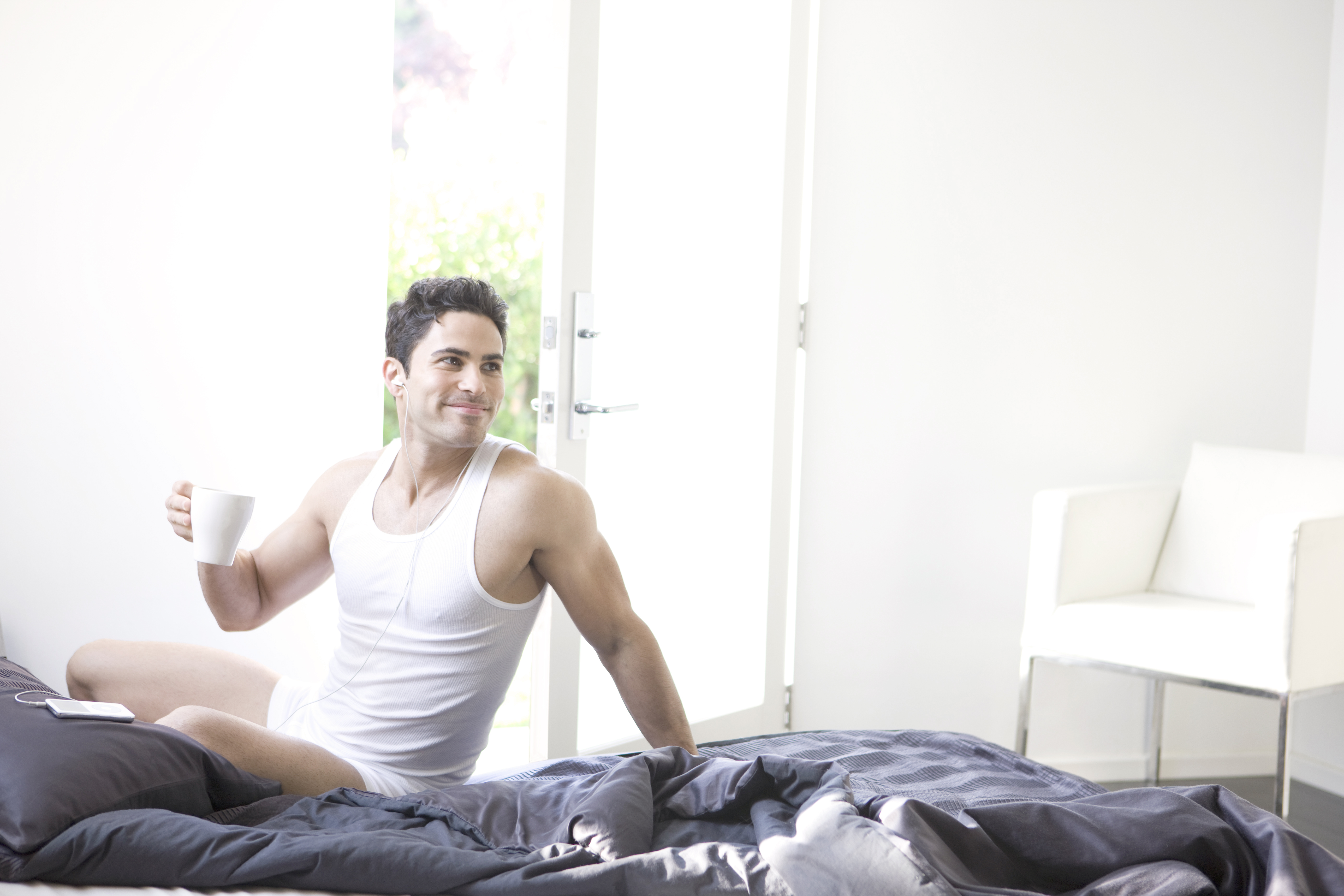 So you may be a new gym goer or have booked into a couple of Spin classes and you want to know: When’s the best time to exercise to ensure you’re getting the most out of it?

Recent articles suggest that working out early in the morning — before you’ve eaten breakfast — helps speed weight loss and boost energy levels by priming the body for an all-day fat burn.

The early riser method pay off

One of the reasons working out first thing in the morning helps us lose weight — or at least protects us from gaining it — is that it pushes the body to tap into its fat reserves for fuel, as opposed to simply “burning off” our most recent snack or meal. It also helps to get those happy hormones working in the body.

In one recent study, 28 young, healthy men spent six weeks eating a hefty diet of 30% more calories and 50% more fat than they had been eating before they took part in the study. But while some of them spent the six weeks stuffing themselves and barely exercising, the others started working out every day. Of those who worked out, half did so first thing in the morning; the other half hit the gym (and did the same workout) after a high-carb breakfast. The fasting exercisers ate the same breakfast; they just did so after working out.

At the end of the volunteers’ month-and-a-half eating fest, the ones who hadn’t worked out at all had, unsurprisingly, packed on the weight — about 6 pounds each. The ones who had been exercising after breakfast gained weight, too, but only about half as much.

In comparison, the people who worked out daily but hit the gym before breakfast hadn’t gained any weight at all. They had been able to eat a lot of extra food — just as much as their fellow volunteers — without paying the price in additional pounds.

The study was small, short term, used a specific eating plan, and involved only men close to age 21, so it’s hard to extrapolate much from the results. If the study involved an older demographic then the results may be slightly different. You must remember that the fasting exercisers didn’t lose weight; they just didn’t gain weight. Still, the experiment provided some of the first evidence that “early morning exercise in the fasted state is more potent than an identical amount of exercise in the fed state,” the authors write.

Another smaller study helps point out why timing could be so important. In it, two groups of men ran on treadmills until they burned 400 calories (about the equivalent of a small meal, or three to four slices of toast). While one group ran on an empty stomach, the other ate a 400-calorie oatmeal breakfast about an hour before their workout.

All of the runners burned fat during their workouts and remained in a heightened fat-burning state after they had gotten off their treadmills. But both results were more intense for the runners who had skipped the oatmeal. In other words, exercising after a long period of not eating could be setting us up for a longer, more intense fat burn.

So next time you think about hitting snooze, remember this: An early-morning workout might not just help you meet your fitness goals, but it could even give you more energy than those few extra minutes of shut-eye. A great way that worked for me if you feel the gym isn’t for you is to do a HIIT (High Intensity Interval Session) at home before work or before you drop the kids off to school.